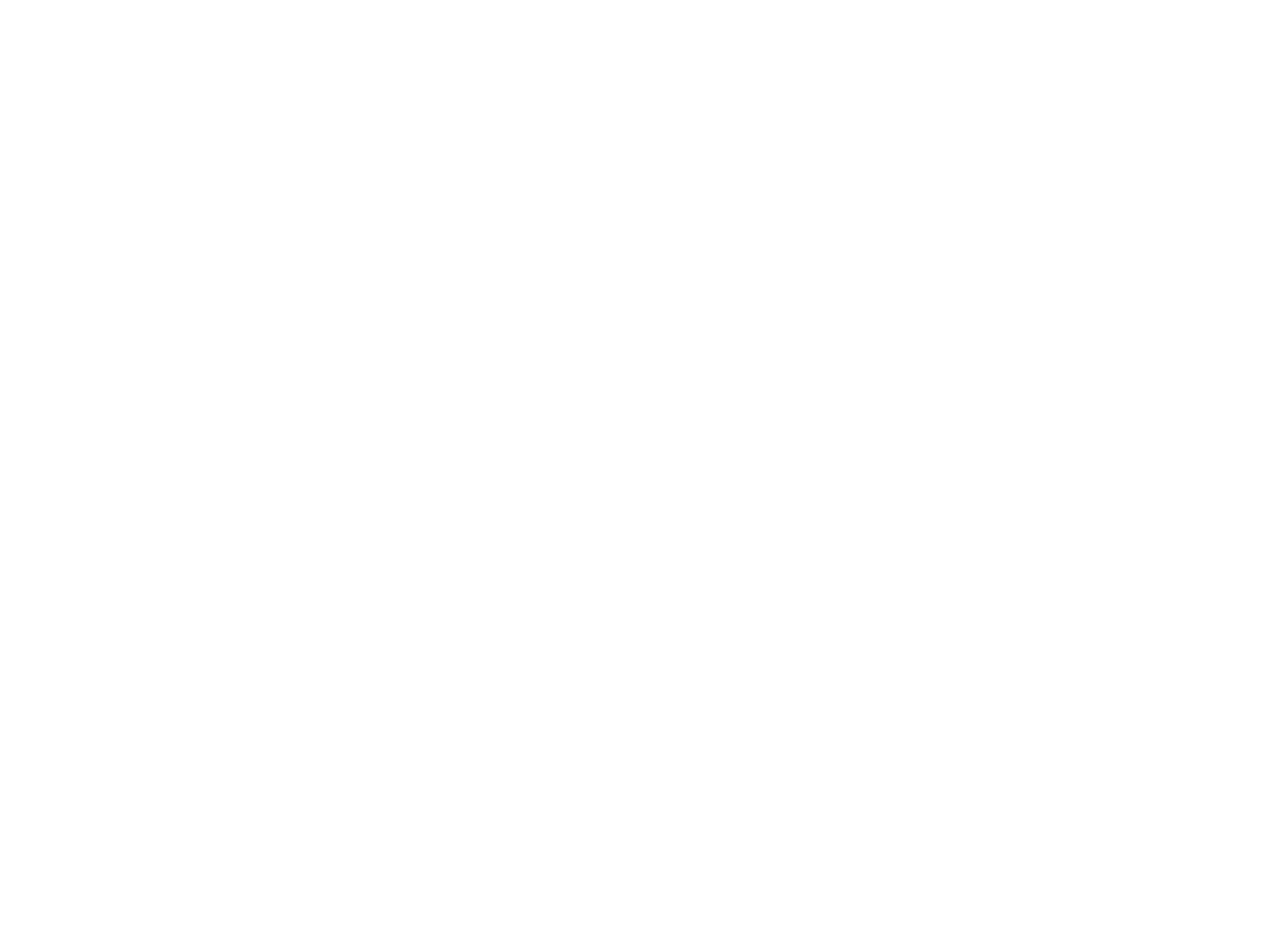 Positive aspects of car hire Ford Focus Universal in the company Cartake:
• It is possible to not interrupt your daily workflow and not postpone business meetings in the event that your car is under repair;
• it is convenient in a situation where you need a representative class car for meeting guests or partners;
• You can use the rental service if you need a car that you do not have;
• You do not want to “shine” on your car, wherever.

A beautiful, inexpensive and reliable car – that’s what you get when you rent a car Kia Cerato. Judging by the polls of our customers, Kia Cerato can be called one of the best representatives of its class.
The main advantages of the car: a spacious interior, a spacious trunk, it can easily fit, for example, a rubber boat, a tent, clothes and stuff, low fuel consumption, an external impressive design, its style largely reflects the current trends.
Equipment Cerato also does not disappoint you: a full electropackage (glass and mirrors with heating), climate control, six airbags, ABS, audio system, navigation system, on-board computer and alloy wheels.
By renting a car Kia Serato, you can check for its excellent handling, running characteristics and high reliability.
The Cartake company will gladly provide our valued customers with a Kia Cerato rental on favorable terms.

The company “Cartake” offers in hire of cars – Volkswagen Polo. Volkswagen – a brand of cars produced since 1938 and, to date, a German company produces hundreds of thousands of cars around the world. In 2010, Volkswagen became the best-selling foreign brand among cars in Russia.
Volkswagen Polo is positioned as a city car with a sporting character. When you do not have the opportunity to use your own car, and a taxi is too expensive, the rental of economy class cars will come to the rescue. We offer three strong arguments in his favor. If you hire Polo, you get the following advantages, firstly, its affordable price, and secondly, low fuel consumption. The third reason for renting a car is its rich equipment. If you chose Volkswagen Polo, fill in the order form on the website or call us right now, and in the very near future you can pick up the car and go about your business.

Car Rental Chevrolet Cruze
What image do you imagine when you hear a “dynamic and sporty car”? In our fleet there is. We offer to hire an excellent and inexpensive car – Chevrolet Cruz hatchback. Chevrolet Cruze is Chevrolet’s most popular model not only in Russia, but all over the world. Not surprisingly, a five-door car with a sporty appearance, a spacious interior and a high-quality finish – a solution for all occasions. If you are looking for a stylish and comfortable car, then the best offer is not to pick.
We offer to rent Chevrolet Cruz in our company and see this! Decide, make yourself comfortable and go! The driver’s seat is adjustable in 4 directions, the functions of heated seats will be useful in cold winter days, high-quality seat upholstery, nice to touch parts – all to make you feel comfortable. By renting Chevrolet Cruz, you can easily and simply go a long way, while spending a little fuel.
In our company, the Chevrolet Cruze is presented with a 1.6 liter (109 hp) engine with a 6-speed automatic transmission and complies with the Euro-4 standard. Chevrolet Cruz – very spacious car, it comfortably accommodates about five people. And if you need more space to carry cargo, you can fold the rear seats in a 60:40 ratio. Renting a Chevrolet Cruise is a very popular option for those who need a practical car, and we are happy to offer it to our customers at reasonable prices.

Rent Hyundai Solaris from the company “Cartake” is an excellent opportunity to move around the noisy metropolis, noting the following characteristic features such as economy, decent power with a small car size, and an innovative security system. Appearance Hyundai Solaris has to itself at first sight. Inside it is cozy, with a pleasant interior and high-quality finish. As a result, you hire a car, a small outside, but powerful inside!
Hyundai Solaris is designed to be as comfortable and safe as possible.
Turning to our car rental company “Cartake” you get – a minimum of documents, attentive attitude to customers, fast registration and low prices.
We employ qualified specialists who monitor the condition of cars provided for hire. You can be sure that you get a working car!

The company “Cartake” renders qualitative and accessible services of rent of the car “Hyundai Solaris”. We have a responsible approach to work.
Advantages of this car. “Hyundai Solaris” is an economy class car that perfectly suits both for a country trip due to its spaciousness and for meeting with business partners. This vehicle is most in demand and loved by drivers in various parts of the world due to its exceptional comfort, quality and unpretentiousness. The Hyundai Solaris car, which you can rent from us, is equipped with all the necessary elements for the additional comfort of passengers.

You choose a car for rent. And you meet with a dilemma: “automatic” or “mechanic”. Having weighed, all “for” and “against”, choose the dynamics of traffic and moderate fuel consumption. Our offer in such cases is the rental of the Renault Logan in 2014 in a new body. The design of the new Renault Logan is the destruction of old stereotypes, how much it became more visible, expressed more strongly, more attractively. Renault Logan just went to a different level of quality.

Rent Renault Logan – the embodiment of modern design. It became truly European. Quality finishes in the dashboard and generally the entire cabin at the highest level. In the salon there is room. Do not be surprised, but in the back seat three quite large men can comfortably be accommodated, and all because the interior space does not have any complicated bends. Everything is as simple as possible – which means it’s convenient! Renting a Renault Logan, you get a car in a completely new body with a quality cabin, but the old price. Only 1600 rubles per day. For this money at your disposal is a car with a 1.6 liter engine capacity of 82 hp.

CHECKED: Renault Logan at a temperature below 0 degrees warms up quickly, and the speed of heating the front seats when the function “heating” is high. Well thought-out ergonomics, easy clutch pedal, which is very convenient, while standing in a traffic jam, and effective brakes. According to official Renault dealers, Renault has plans to intentionally reduce sales of Logan cars, as they are so popular among the population that the rest of the models have negligible sales figures. Warm, comfortable, cheap and good, what else do you want? We offer a Renault Logan rental with an expanded bundle that includes many advantages.